I was born and raised in Sterling, Illinois, a small town about 15 miles from the birthplace of Ronald Reagan. My father was a business owner and my mother was a teacher who became a homemaker after I, the first of four, was born. My three brothers and I were raised as Cubs fans, never missed The Wonderful World of Disney on Sunday evening and spent long summer weekends on our grandparents’ farms, where we chased chickens, set up a playhouse in the corn crib and watched Lassie movies on a sheet tacked up on the wall above Potty Caine's' Rexall Drugstore. Yes, pretty much the idealized Midwest childhood you’re imagining right now. 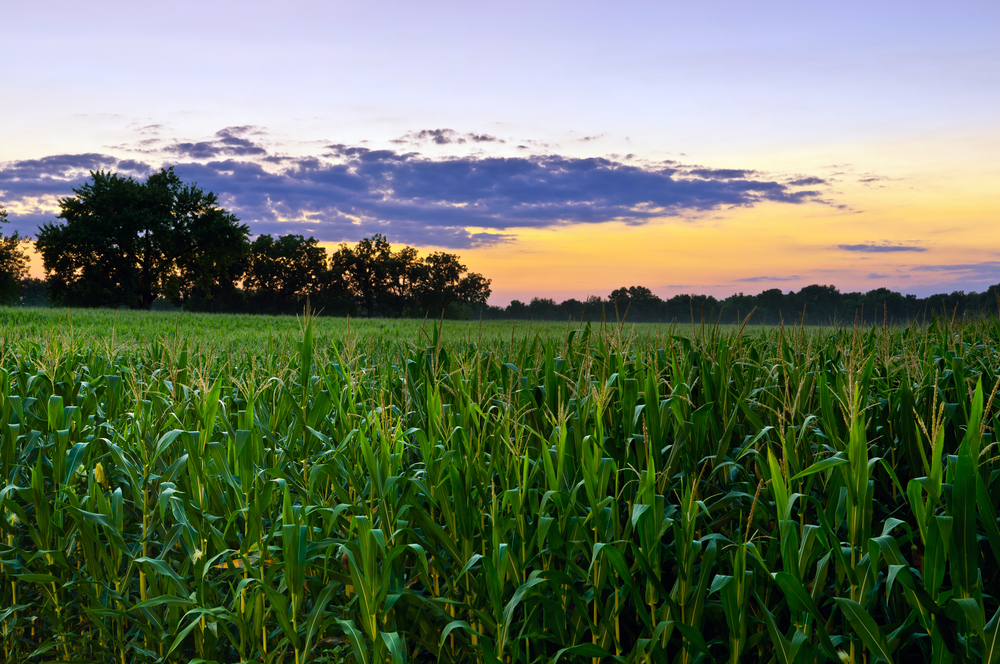 I attended Boston University where I studied journalism with a group of real deal journalists from the Boston Globe and the New York Times, including James Reston and Anthony Lewis. When I graduated, I wanted to go back to the Midwest -- to Chicago. But during the time I was in college, Chicago had gone from a city with seven newspapers to a town with two. I detoured into banking and commercial real estate by day and the MBA program at Northwestern by night. I picked up lots of fodder for a future Great American Novel with customers like Mayor Richard J. Daley, Muhammad Ali, Bert Lance (yes, those are my initials on that loan document), and Ted Turner (I used to know how to calculate the economic value of a pitcher).

I met my husband in Chicago in 1985 and he dragged me kicking and screaming to Silicon Valley in northern California, just as the first dot-com boom was gestating.  In 1989, our daughter was born and being a good parent to her became the passion, priority and primary objective of my life. Working as a freelance journalist on the side, I took advantage of writing when and how I wanted. I engineered assignments to hang out with M.F.K. Fisher at her home in Sonoma, indulge my love of children’s literature reviewing “good books for bad children” as Ursula Nordstrom quipped, and interview people I'd always wanted to meet like jewelry designer Elsa Peretti, author Lemony Snicket, Food52 guru Amanda Hesser, Gourmet editor Ruth Reichl, and the first wave of Silicon Valley changemakers.

I was also part of the volunteer talent pool that is the lifeblood of every school, Boy Scout den, literacy program and cancer research gala. (Did you know that studies show volunteer rates are highest among parents of children under eighteen?) I served as a volunteer or on the governing boards for Stanford University's Institute for Research on Women and Gender, Castilleja School, Bing Nursery School, Planned Parenthood and Stanford University Red Barn Equestrian Center. And I continue to volunteer today, most recently with the mentoring organization Chicago Scholars. 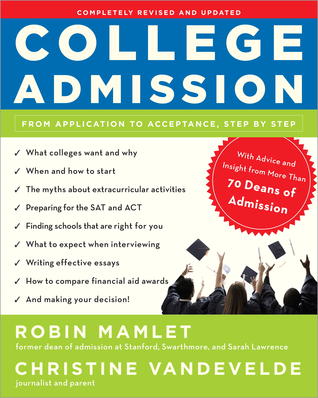 In 2008, with college looming for my daughter, I thought I had better find full-time employment to better weather the scaling back of my prized job as "Parent."  One day while I was in the "figuring it out" stage, I ran into Stanford University's former dean of admission. With my daughter in the middle of college applications, I took the opportunity to note, with vigor, that there was no good college admission guide out there for students and parents. She said, “You know, I’ve been thinking about writing a college admission book. Would you like to write one together?” Fast forward and College Admission: From Application to Acceptance Step by Step is a bestseller, a revised edition has hit the shelves, and the book is now available in mainland China. I speak often about college admission at high schools and organizations like the New York Times. And I love a good talk radio appearance on the subject. There’s always a lot to discuss.

We’ve left the Bay area behind and are living in Dallas now. And I’ve moved to the other end of the education spectrum in my writing, working on a parenting book for two- to four-year-olds. It’s a delightful, enchanting time in a child’s life, despite the messes, tantrums and sleepless nights. It’s also a critical and magical window of developmental time. I’ll be laying out a set of lessons – and the research and practices underlying them – for parents to use to capitalize on that window and understand and nurture in their children what they need to achieve their full potential. 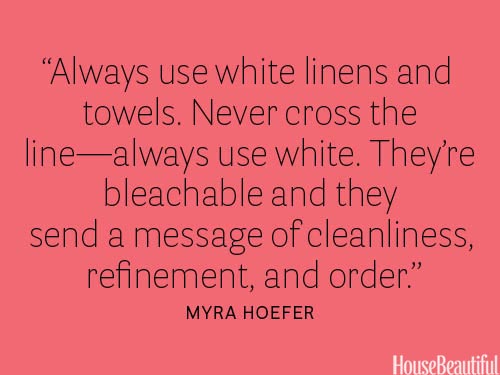 Foods I Would Pick for an Undetermined Desert Island Stay:

The Marvelous Mrs. Maisel on Amazon

Books in progress or on my nightstand:

Island of Childhood: Education in the Special World of Nursery School by Elinor Fitch Griffin

Empire of the Summer Moon by S.C. Gwynne